Deify playing The Emerald of Siam 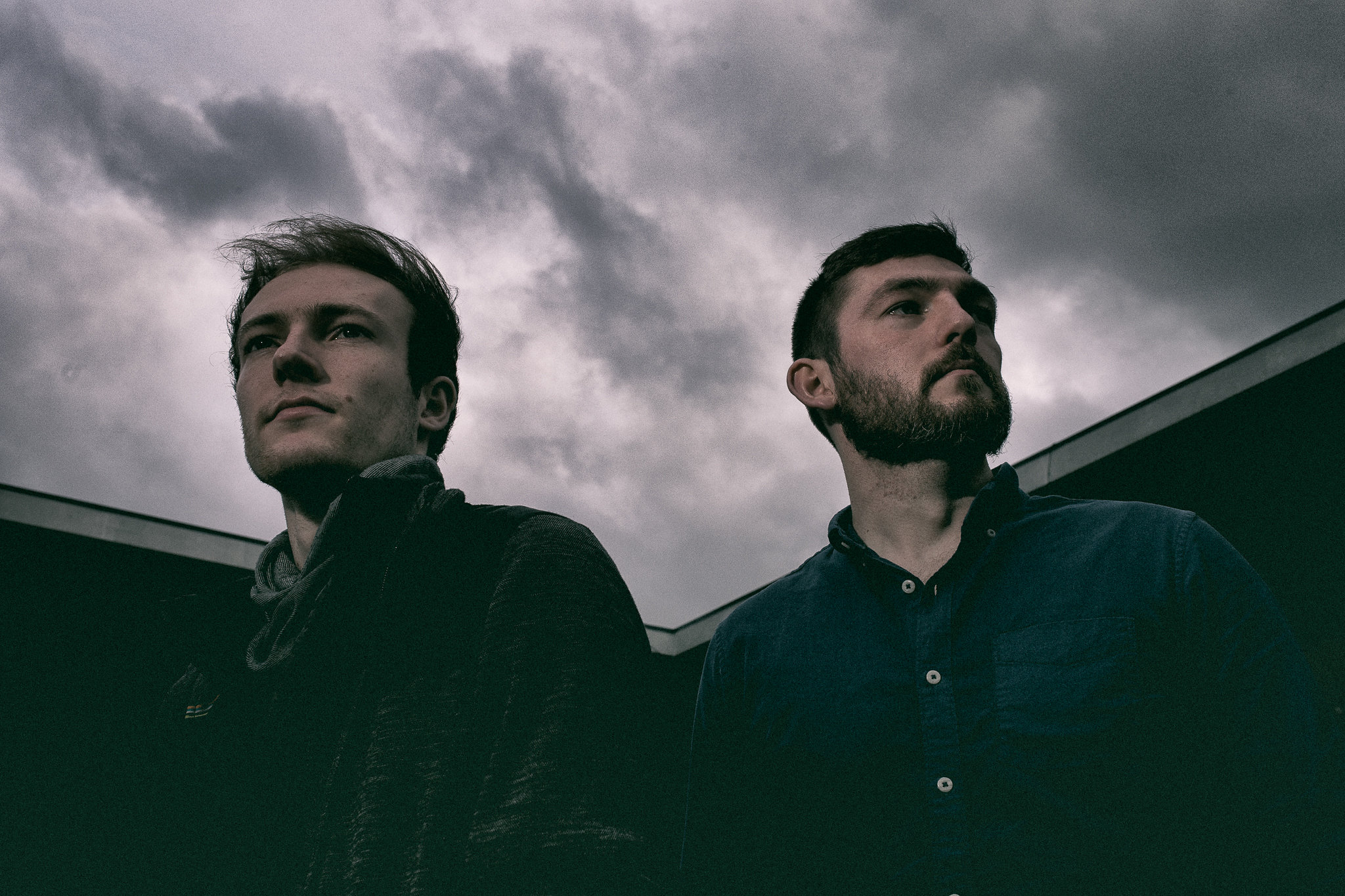 On their forthcoming LP X, Pacific Northwest band of brothers Deify distill a decade worth of
collaborative creativity into cohesive collection of unapologetic Rock n’ Roll. Equally suited to sweaty
clubs and dusty backroads, X reflects the dual nature of the land from which it was born. Together,
brothers Duncan and Jared Byargeon have crafted raucous tribute to the land of big amps and
mighty pines, where feedback and big-ass drum fills are honed to a razor edge by a deftly-applied
touch of country twang. Sometimes an amp stack just needs eight speakers to get the job done.
Despite the massive sounds found on X, the story of Deify starts – as do so many Rock ‘n’ Roll origin
stories – in a suburban basement. This particular basement resided beneath the Byargeon’s
childhood home in Bellevue, Washington, wherein young Duncan found a shiny turquoise Fender
under the Christmas tree. One day not long thereafter, whilst he whanged away with great gusto,
Jared crept on to the throne of his father’s barely-touched kit and began flailing away in earnest.
It wasn’t until a few years further down the road when history would repeat and Deify would evolve
from a basement project into a proper band. In 2008, as Duncan was working out parts for his own
project in their shared practice room, Jared sat down at the kit and joined in seamlessly. In that
moment, they realized they shared a musical destiny.

Lyrically, X covers broad ground; from the deeply personal yet universally familiar struggles of the
heart to broad-stroke meditations on the ever-evolving socio-political status of our country and the
world at large. “The overarching theme, really, is one of reflection” explains Duncan. “This record is a
portrait of the last decade my brother and I have shared, a reflection of our best works and all the
emotional moments on the journey. We create this music to explain ourselves and relate to one
another.”